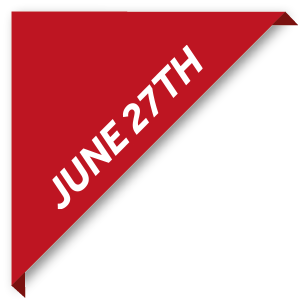 Be part of it

Run 5k, 10K or even further; to help support and raise awareness and resources for humanitarian work in the most remote, Tibetan villages of the Himalayas.

Share your run and view on our live dashboard and help us reach our goal of running a distance that is equal to running across Nepal 5 times!!