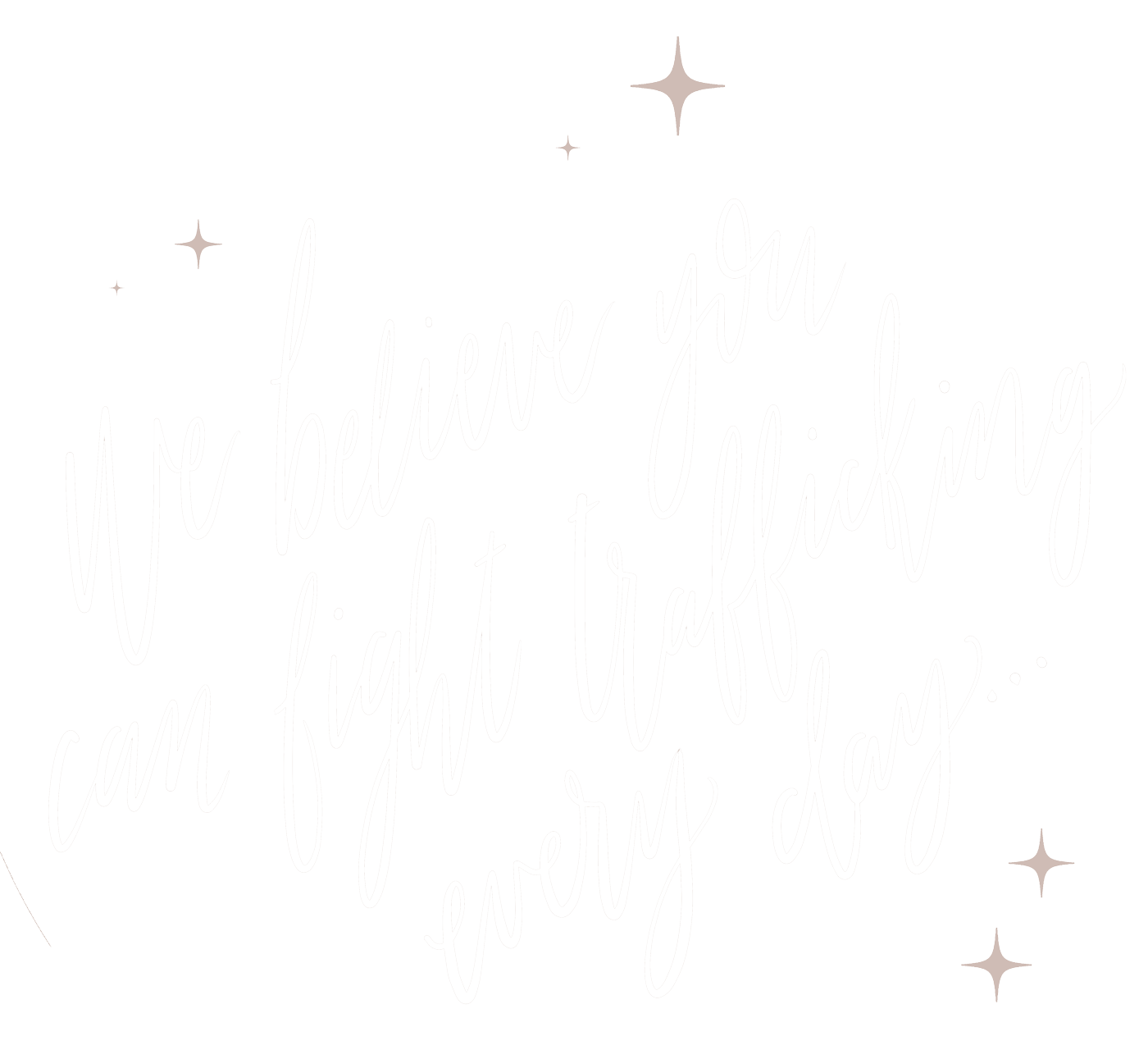 When you join ELEVATE, or make a one-time donation of $15 or more, will receive a handmade Beauty for Ashes sari scarf. Each scarf is unique and handcrafted by women who are being empowered through job skill training. 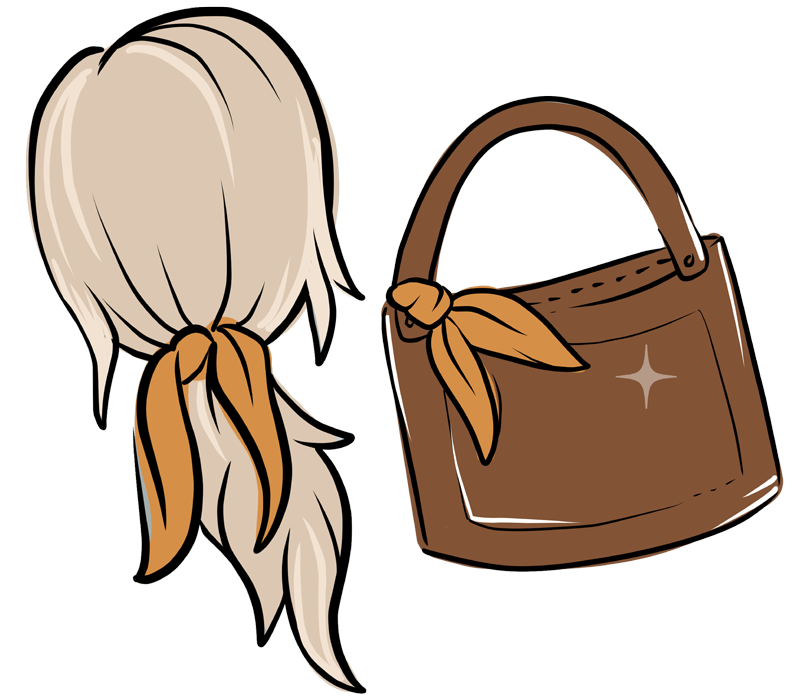