In Nepal, an estimated 229,000 people are in modern day slavery and 23,600 individuals are trafficked, missing or victims of an attempted trafficking each year

Slavery still exists. An unimaginable number of young victims from Nepal are coerced, transported, and held as slaves for the purpose of sexual exploitation by manipulation and force. Stemming from poverty and discrimination, trafficking shatters the existence of these young victims in ways that are difficult to imagine.

Why Donate to the Trafficking Issue

Human trafficking in the Himalayas remains a rampant injustice in the form of commercial sexual exploitation and involuntary servitude with an estimated 15,000 to 20,000 persons trafficked in Nepal every year. Trafficking of girls from Nepal into India for forced prostitution is perhaps one of the busiest slave trafficking routes anywhere in the world, with an estimated 5,000 to 10,000 Nepali women trafficked across the border every year and an estimated 100,000 to 200,000 Nepali trafficked persons still in India. In many cases, relatives or acquaintances deceive the parents with the promise of a better life in the city for their children, only to exploit them into sex trafficking. Often, the families will never hear from the child again. MountainChild is joining the fight against trafficking primarily through prevention with community awareness education and by providing alternative options for families of children at risk. MountainChild is continually seeking new ways to combat trafficking such as the creation of the MountainChild Anti-Trafficking Center of Nepal and providing avenues for healing and awareness through the arts.

MountainChild is working with a host of organizations to effectively tackle the issue of trafficking in Nepal through prevention, intervention, education, border patrol, enforcement, judicial and legislative reform, and recovery. Each of these requires special skills and strategies, so we are investing in and supporting this growing network of NGOs who are tackling this issue of human trafficking. MountainChild’s Anti-Trafficking Center serves as the meeting point for these organizations to interact, train, and collaborate in our efforts to put an end to trafficking in Nepal. 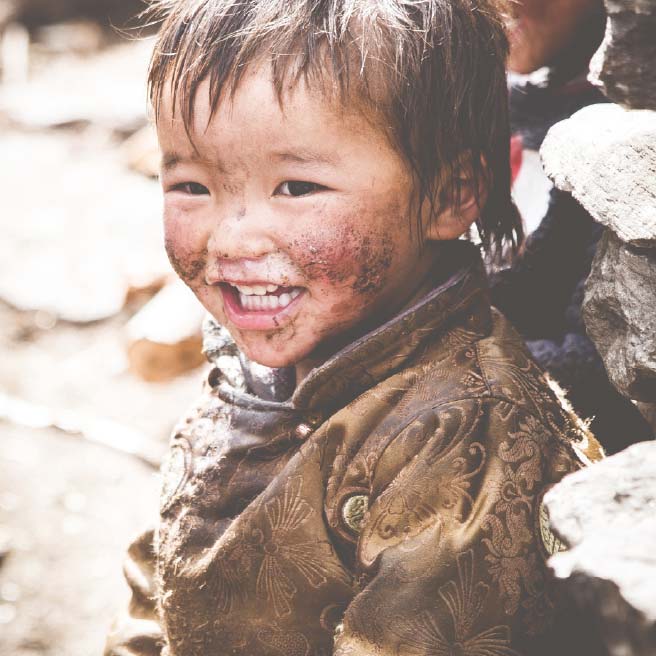